Acoustex has been a supplier of quality Sound Deadening, Acoustic Insulation, Carpets, Parcel Tray, Injection-Moulded and  Extruded Products to the Automotive Assembly Industry for more than 40 years.

The company originates from a local management buy-out from Bostik, which then became Formex Industries.

The company name was changed to Acoustex in 2007 and subsequently became a wholly-owned subsidiary of the Automotive Division of Ukuvula Investment Holdings. Ukuvula also acquired General Upholsterers, which then became Acoustex Trim.   VPS and BluTech have recently been acquired to form part of the Acoustex Group.  VPS is a supplier of vehicle protection kits, vehicle protection seat covers and CMT to the automotive industry.  BluTech supplies technical laminated fabrics for medical and domestic use for both export and local markets. 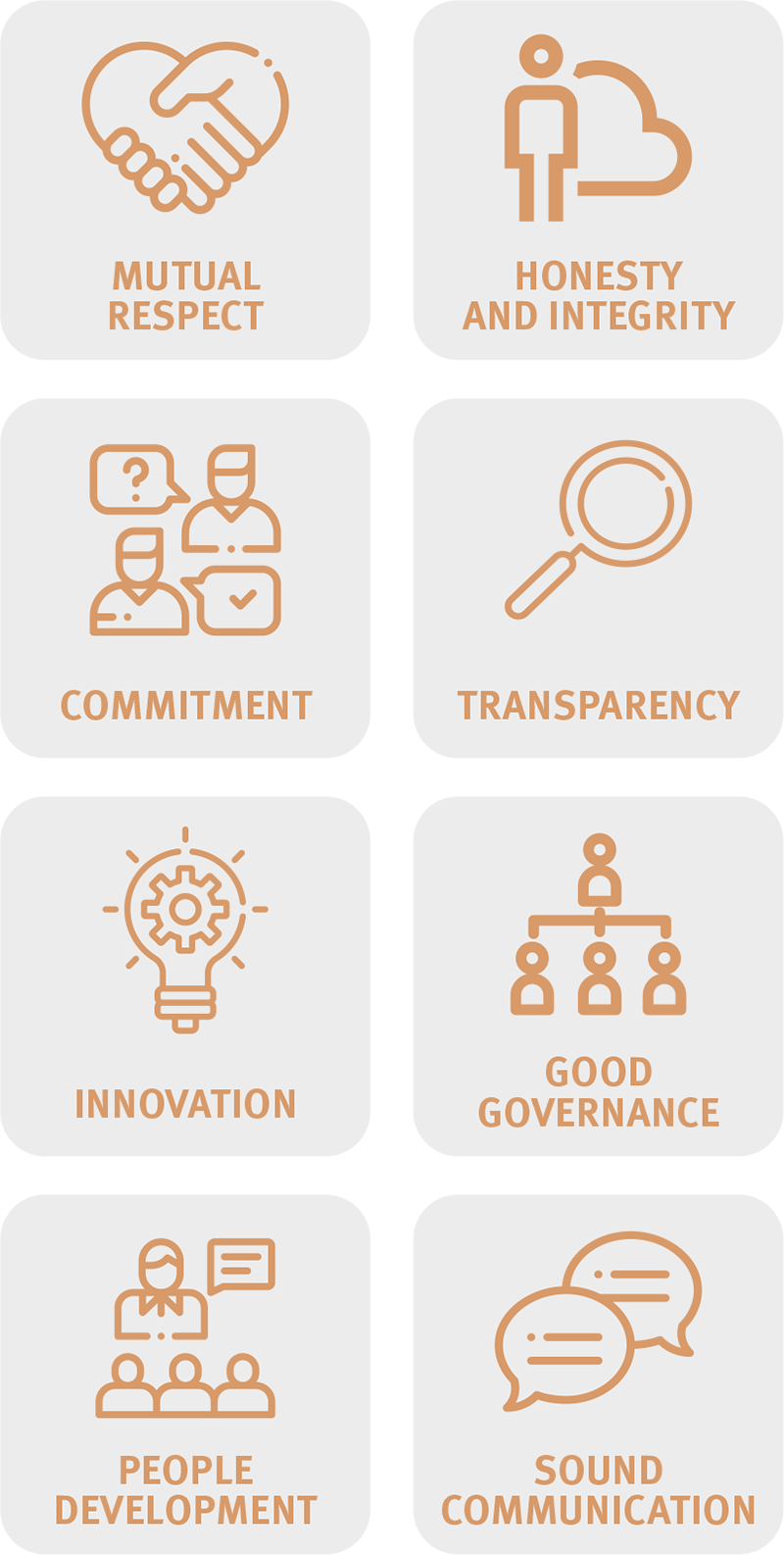 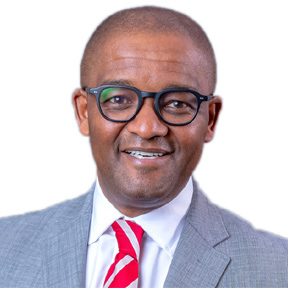 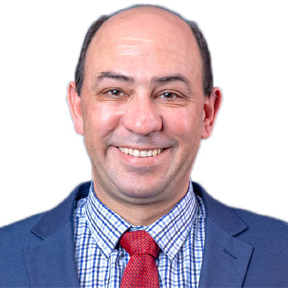 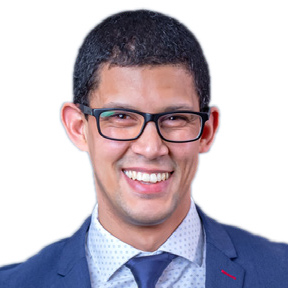 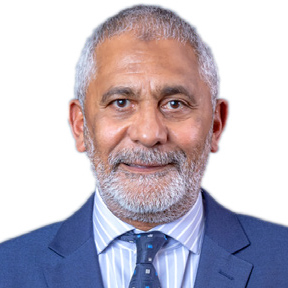 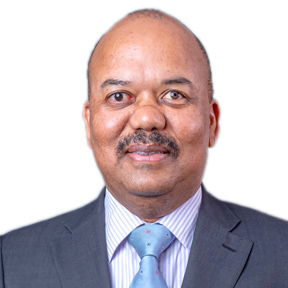 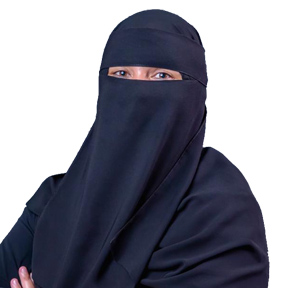 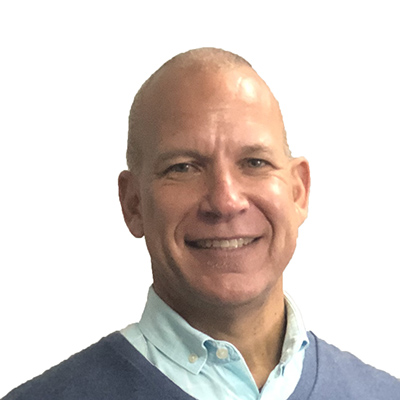 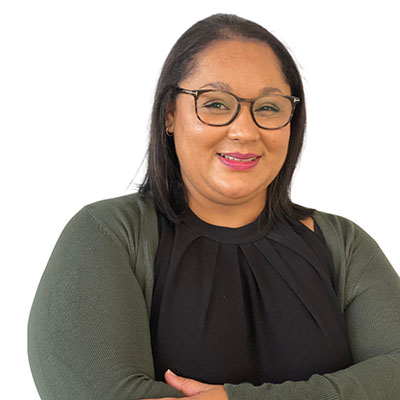 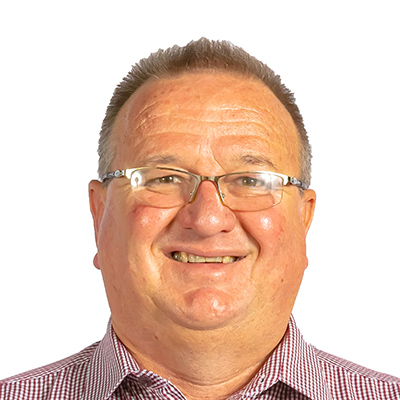 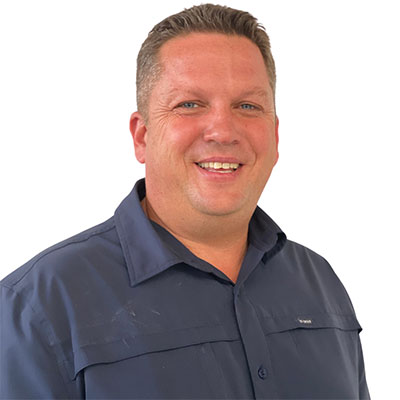 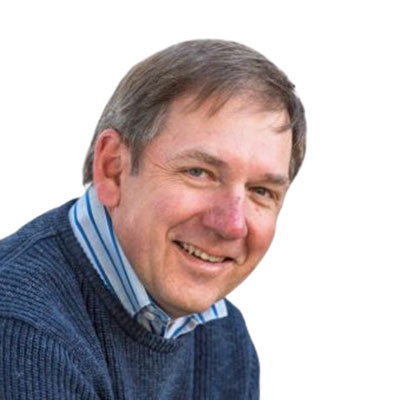 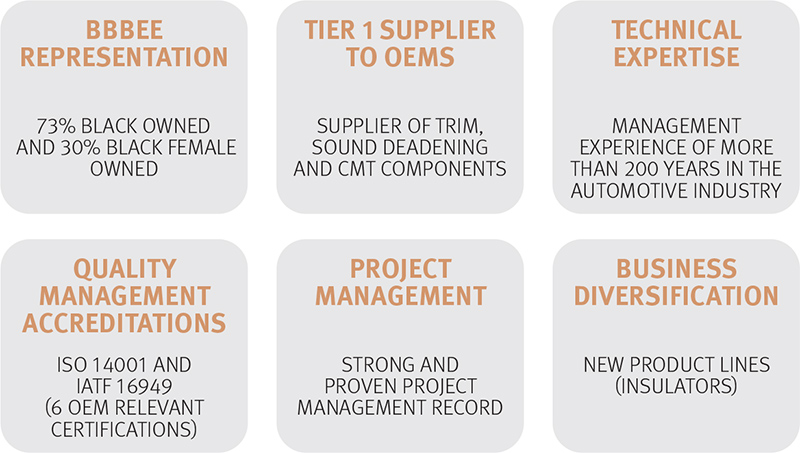